We recognised systems were the missing piece to grow small and medium-sized businesses to the next level.

That said, like many, in the early days, we knew how important they were but we never saw them as urgent. So as a consequence we never got around to doing anything about it.

Our biggest excuse was that there was no quick, easy and fun solution to capture and optimise business processes and procedures. We got so frustrated we decided to build our own and we call it Systemology®. 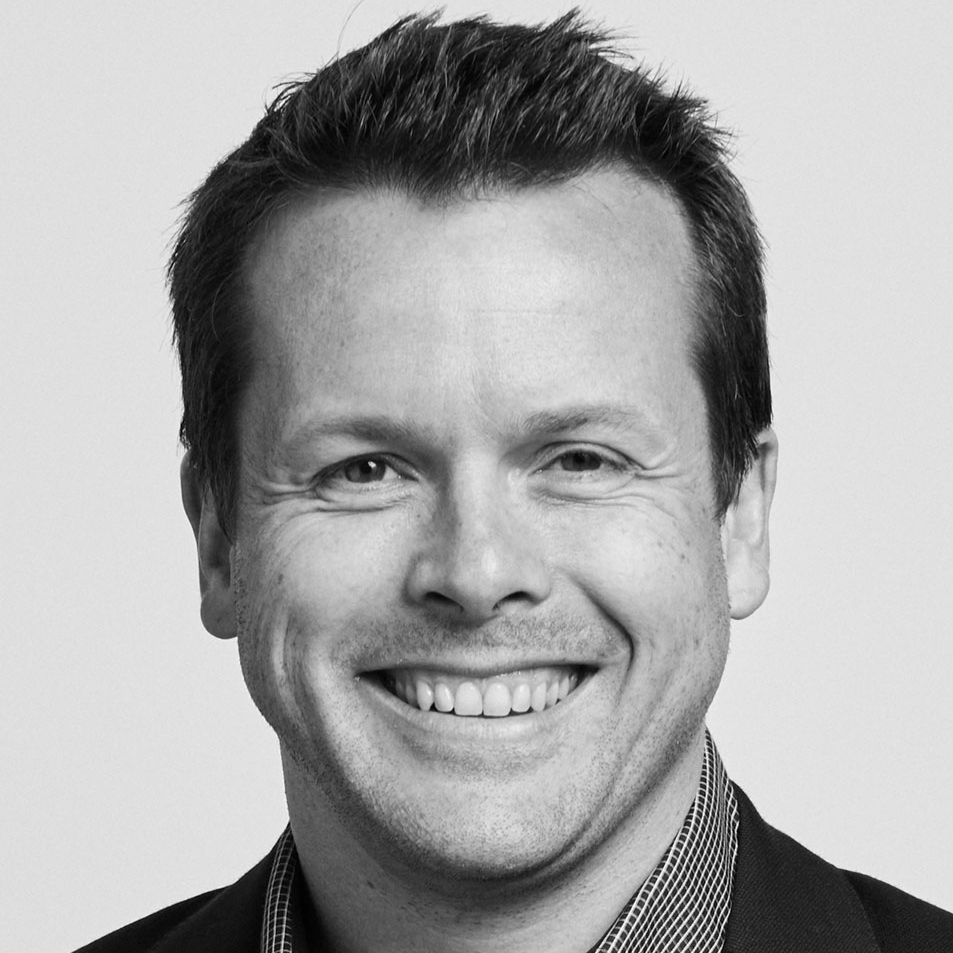 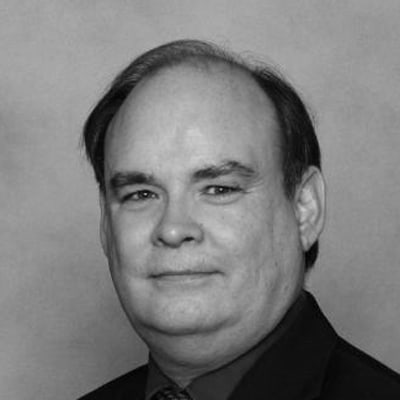 Head of Sales and Partnerships 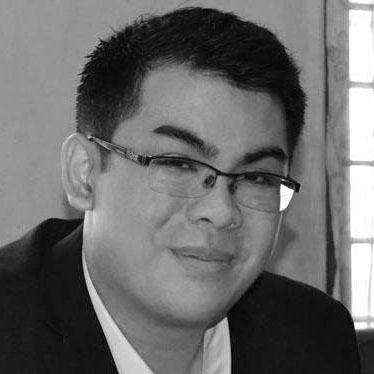 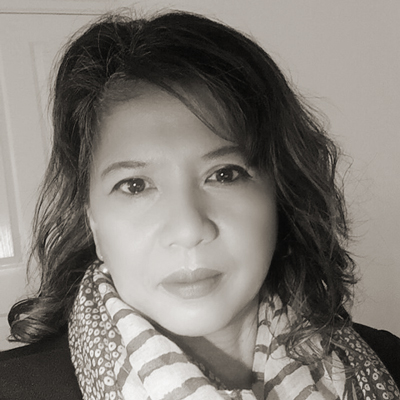 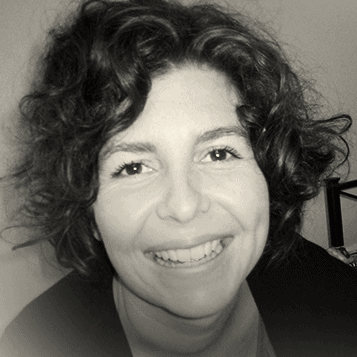 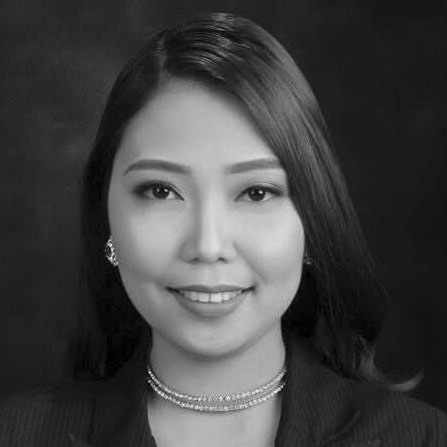 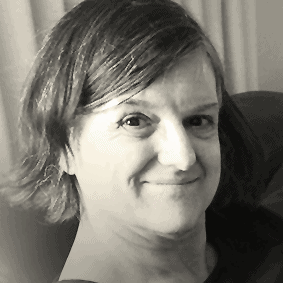 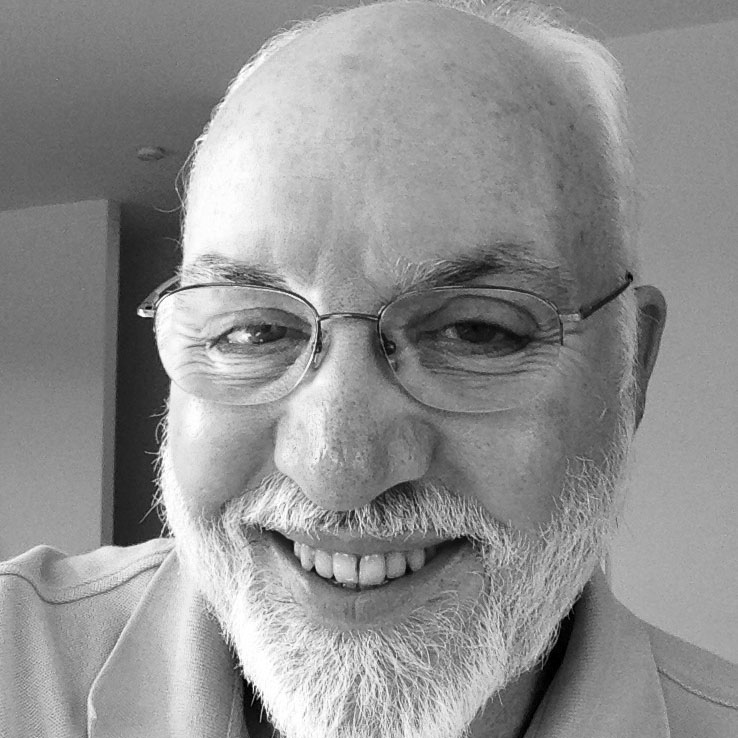 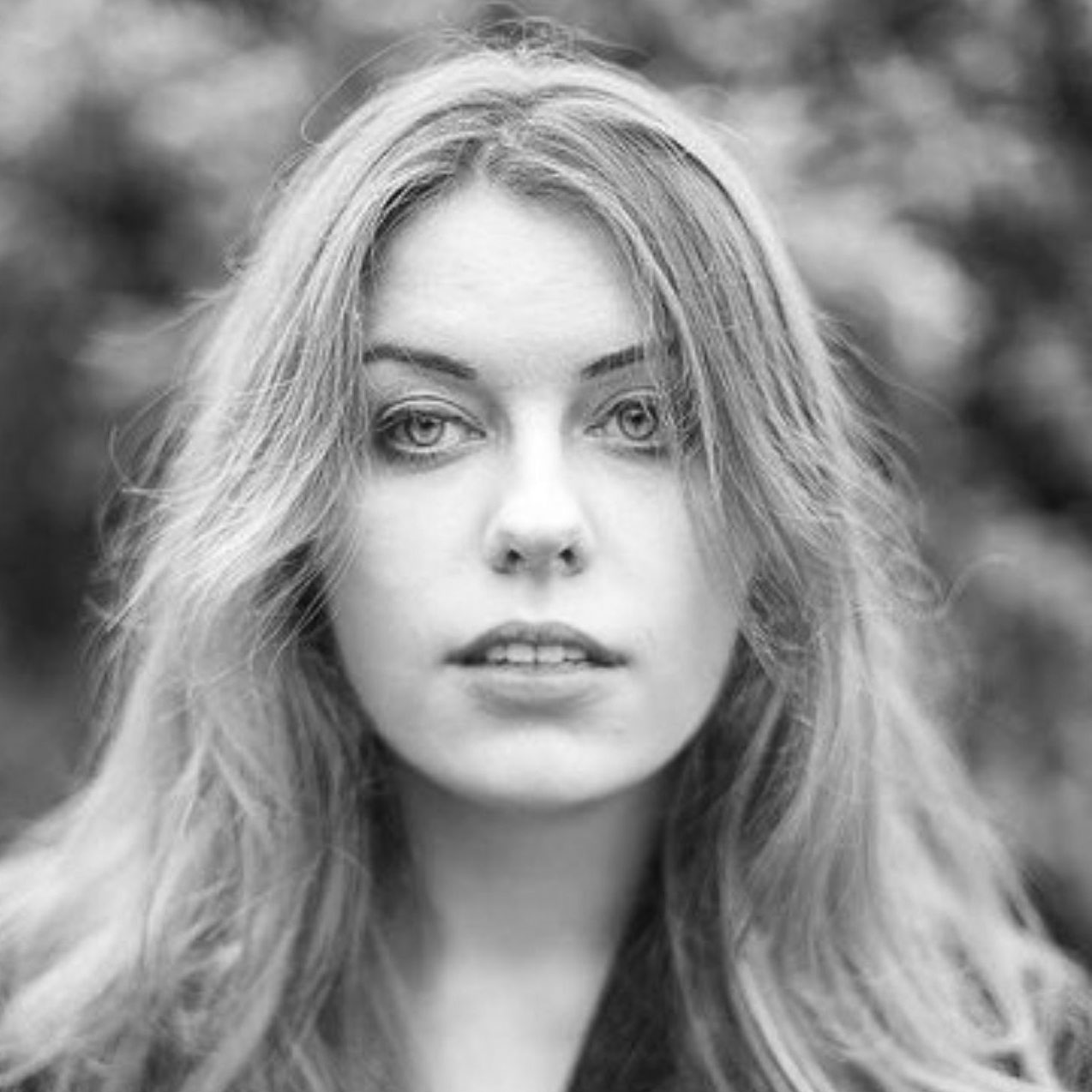 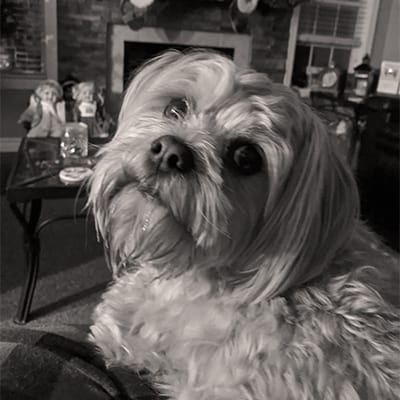 Dream: To free all business owners worldwide from the day-to-day operations of their businesses.

Vision: To create the McDonald’s of business systemisation.

Purpose: To make it possible for every business owner to duplicate and improve best practice within their business.

Mission: To invent the system to extract, organise and optimise best practice for business owners. 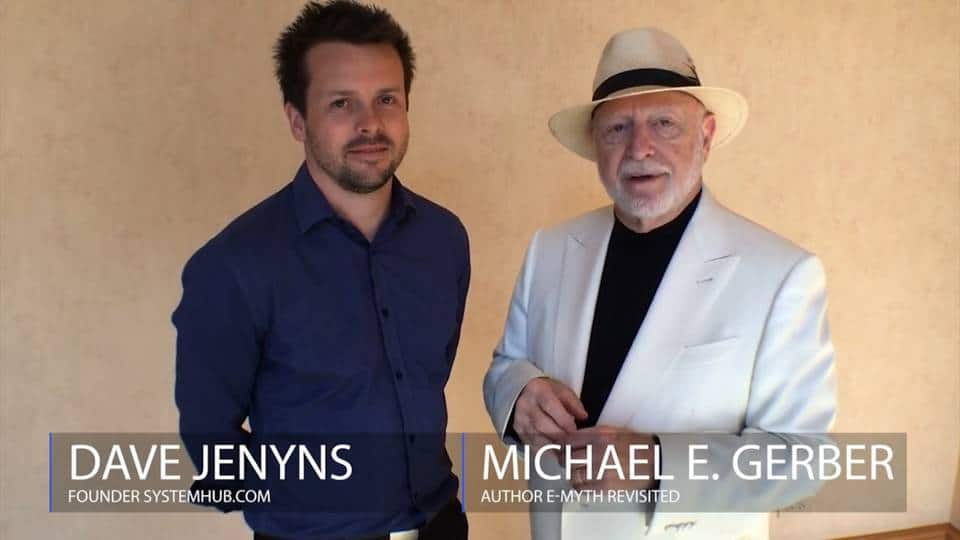 We are honest in everything we do both work and play and always deliver on our promises.


We excel in everything we do – taking pride in our attention to detail.


We create and promote products and services that improve the lives of our clients and our community.


We embrace what we are working on – giving 110% to everything we do.


We always seek out and create systems based solutions for any recurring tasks and challenge.


We adapt quickly to our changing environment while we innovate within our industry.


We take every opportunity to develop ourselves and our business systems – always strive for better.


After working in his own business (Melbourne SEO & Video) for more than 10 years and being trapped in the day-to-day operations, David Jenyns (our founder) had his wake up call with the birth of his first son. It was at the moment he decided not to be the ‘too busy’ dad who missed seeing his kids grow up because he worked 60+ hours a week.

Having been involved with a franchised business before, David knew systemisation was the missing piece within his current business. With a clear vision on what needed to be done, he gave himself one year to ‘replace’ himself within the business.

Granted, it took a little longer than expected, but with lots of trial and error, he documented his business to a level where it operated without him – three years later. The final step in achieving his goal was to hire a CEO who still, to this day, runs that business.

This of course, was just the beginning of his journey. Through this process, David became a systems devotee and went on to found systemHUB.com and SYSTEMology™. Today David and his team of SYSTEMologists are on mission to free all business owners – who are trapped just like he once was – on a worldwide scale.

Recognised as a high achieving businessman, you will find many of his keynotes on YouTube. Click here to watch his TEDx talk on “The Systems Of Life.” 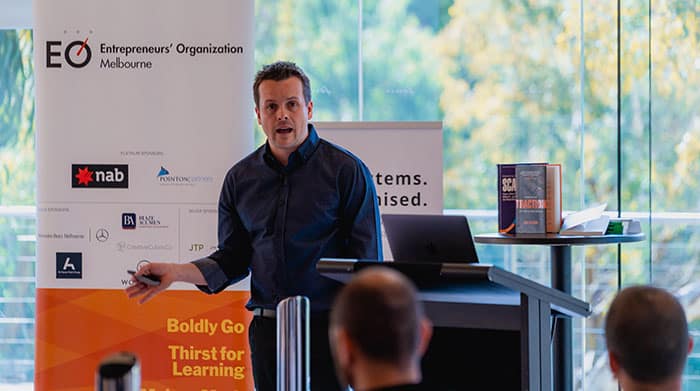 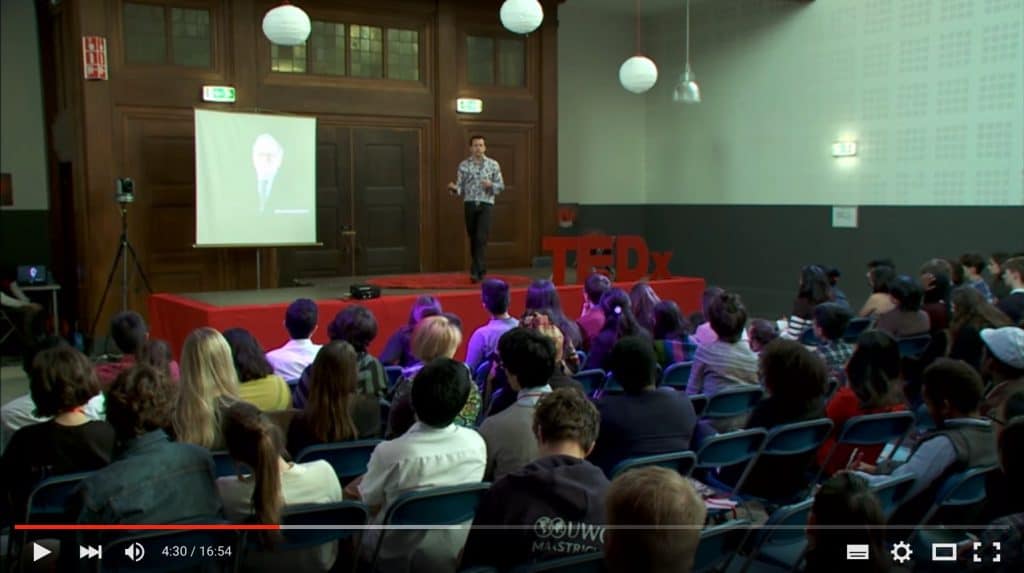 Interviews with our founder:

How to Scale a Video Business Podcast‌

In The Trenches Podcast

What’s Your “And” Podcast

The Over 50 Entrepreneur Podcast

The HOW of Business

Scale Up Your Business Podcast 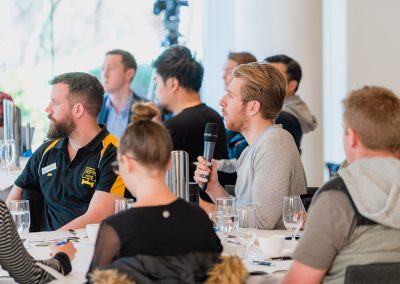 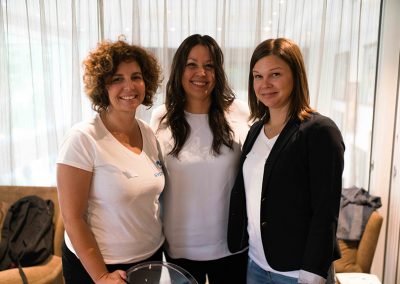 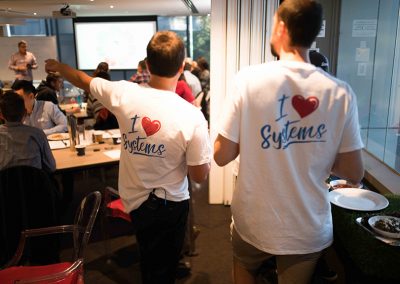 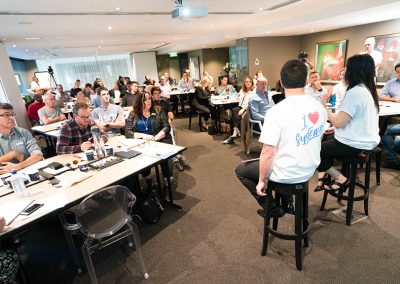 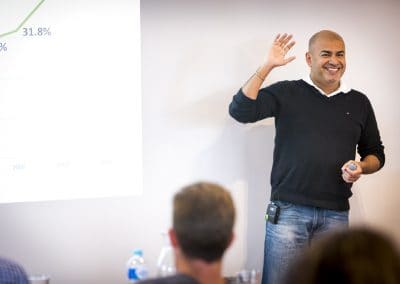 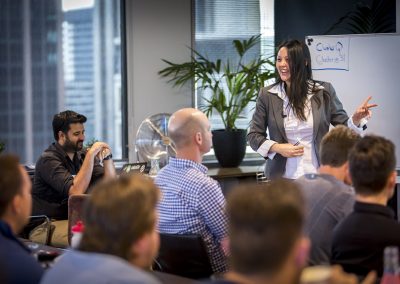 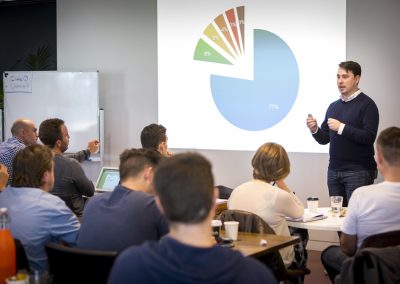 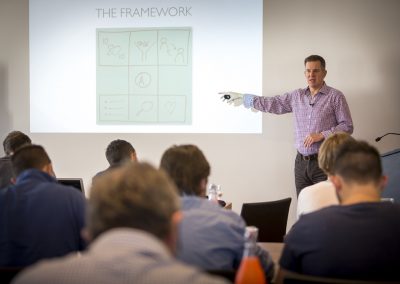 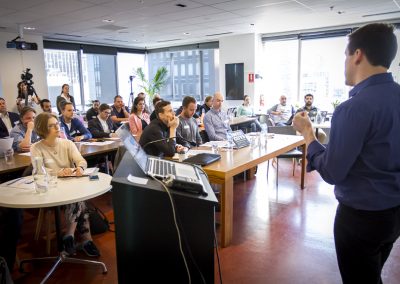 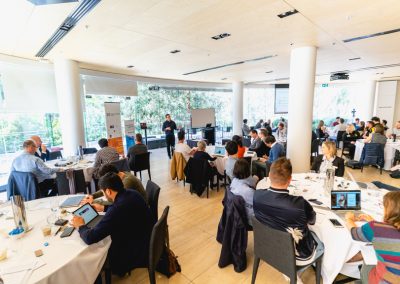 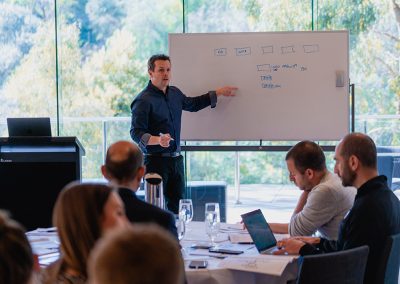 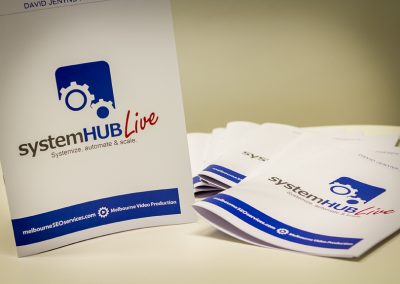 Get started
Tell us about your business: